ALL PLEDGES HAVE BEEN SHIPPED!

I am happy to report that each and every pledge has been shipped.

This brings to an end a very long and winding journey. I almost feel like I should be throwing a ring into a volcano or something right now. Fortunately, I had 100+ Sam Wises to keep me company along the way. You have all been great and I think you, dare I say it, from the bottom of my heart.

So, following the greatest adventure analogy, where do we go from here?

Well, there are other journeys, other adventures. The first order of business will be getting the Chuhuac into general release. Gavin already has the LNG retail website in place, but so far it is empty and waiting for me to tell him that all packages are away. I am hoping that the Chuhuac will have been released for general sales by the time Salute comes around. While I cannot be there, it is a HUGE convention and having my creations there will be so cool.

Next there will be the Ikwen. These already got leaked in a previous comment by a backer, but they will be the second alien species released by LNG. Sculpted by Roderick Campbell of Highlander Studios, these will be a very different sort of alien from the Chuhuac. I was hoping to have these ready by Salute, but that may be pushing it.

After that, who knows what I'll get up to. I have some of my own sculpting to throw into the mix, including some post-apocalyptic mutants, some new aliens and I will continue to work with other talented artists bringing to life more of my designs. Andreas Udby and I have been working on finishing the 3D Designs for Chuhuac air units and a light attack vehicle and so there are some future releases for the Chuhuac in store.

Again, thank you all for your endurance and I hope to see each and every scythe-toed, scaly bastard painted up and on a table someplace.

-Eli Arndt
Posted by Eli Arndt at 5:43 PM No comments: 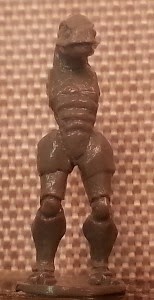 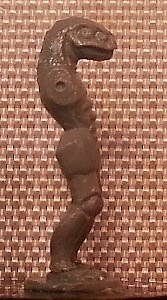 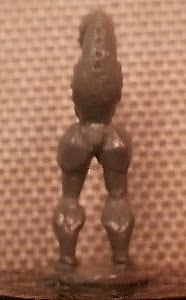 Work continues on the Ikwen sculpts. I received these quickie WIP shots from Rod the other day and I think they capture the Ikwen pretty accurately. Of course this is still a vague rendition, but that is to be expected as this is a doll that the final sculpts will be finished onto.

These should be taking final form in the next couple of months. 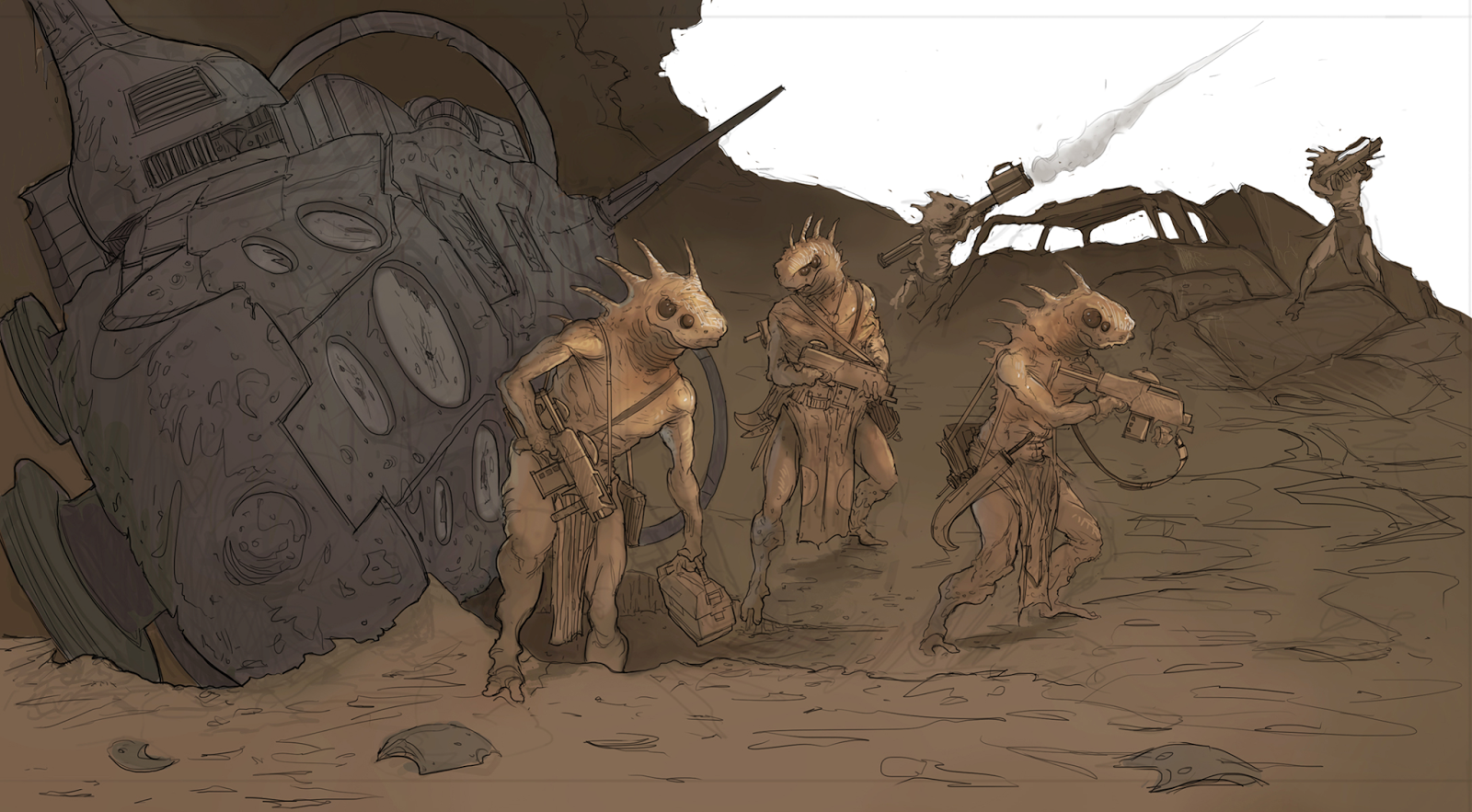 Designing the Ikwen, I have always had an image of their conflict in my mind, even if I have never quite assigned an enemy to them (this has become part of their appeal). In their back story they are an exploited indigenous people, rising up to fight for their home world. Part of exploring this back story has been trying to visualize what this world and their conflict might look like. To this end, I have been working with my concept artist, Todd Ulrich, to do some art that depicts their fight.

In the above picture we see several Ikwen moving through the rocky terrain of their home world. In the foreground three militia fighters move cautiously passed a long-downed flyer of alien origin. The foremost fighter packs with him a case containing extra ammunition. His companions can be see carrying Huli blades and assault rifles purchased from arms dealers, likely with valuable natural resources.

In the background, the other Ikwen are engaging an overhead enemy. The rocket launcher, hunkered down behind a half buried industrial rig is firing off his first rocket. After that, he can eject the spent canister from the disposable frame, dropping the second canister into place. ready to fire.

I hope that you enjoy this art from Todd Ulrich. As the Ikwen miniatures progress, I hope to have some more art done.