Greetings all you space raptor fans!

The dollies are done as well as the weapon masters. I think they look great, despite being unfinished in some areas (necessary for a dolly). The next step is the big one and the pricey one - getting the final sculpts finished.

I'm in the process of setting up the Kickstarter project for these. The hope is that the project will at least help get the Chuhuac starter packs out faster than they would on my own timeline. If things go really well I'll be able to add new troop options to the force and possibly vehicles (stretch goals and all).

Would You Support a Kickstarter Project For LNG?

I tried to post a simple poll for this but for some reason Blogger feels that LNG does not need polls.

So, here the deal. As you all know, Loud Ninja Games is my dream to bring to miniatures gamers some cool ideas of my own that are not what everyone else is doing. I want to bring to the gaming tables some new things that pop and are fun and might not be the best sellers of all time, but will makes somebody's imagination happy. You also know that this project has been problematic.

Putting all the cards out on the table, I am committed to getting the Chuhuac out and hope that they will catapult me in a direction of a cycle of new creations and production. This however has turned out to be more difficult than I had originally planned. Everything that goes into this company has come out of my own pocket without partners or investors. I had a bit of a slingshot but then reality got in the way and my family and household needed a bit more priority. This set me back financially. The financial setback was on top of the time setback that occurred as a result of my losing Pedro on this project.

Anyhow, I am recovering, but at a slower pace than I had hoped. What it comes down to is money and right now, money will take time. And that is where Kickstarter comes in. 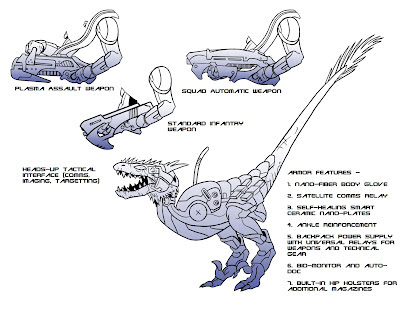 A successful Kickstarter project would allow me, with the help of those who believe in this company's potential, to push the release of the Chuhuac space raptors into high gear, possibly expand them and maybe even kick off a second release. The needed capital is not that great to get the beginning 12 poses out there. It would take just a little more to add more weapons options, high command, possibly even vehicles. I've got all the resources lined up. I just need to fund it.

So, let me ask you all, would you be willing to help me help you and support a creative endeavor that will release a wave of new creative juices onto the 15mm miniatures world and beyond?

Thanks for taking the time to consider this,

Work continues on the Chuhuac dollies as well as the weapon sculpts. These quick pics, taken from the artists' phone (camera out of commission) show the armor plates taking form. The head and tail are left intentionally vague so there can be more variation on the final sculpts. Also, you will see that gaps have been left out of the armor so that the limbs can be repositioned without having to carve away metal from the cast dollies. 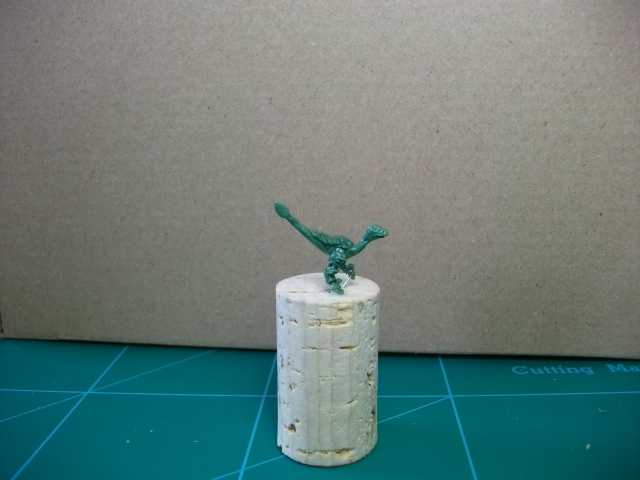 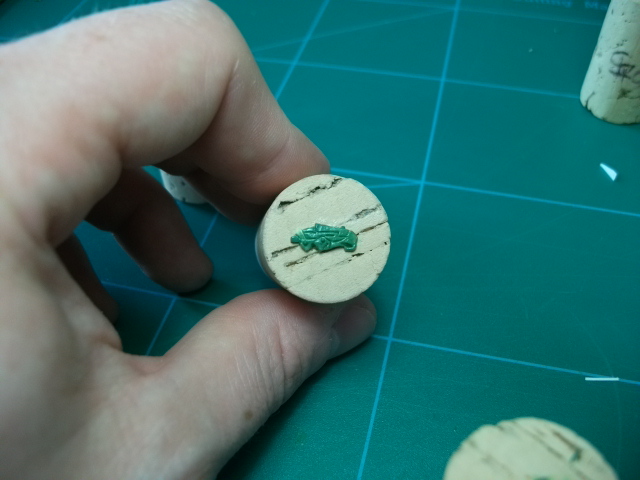 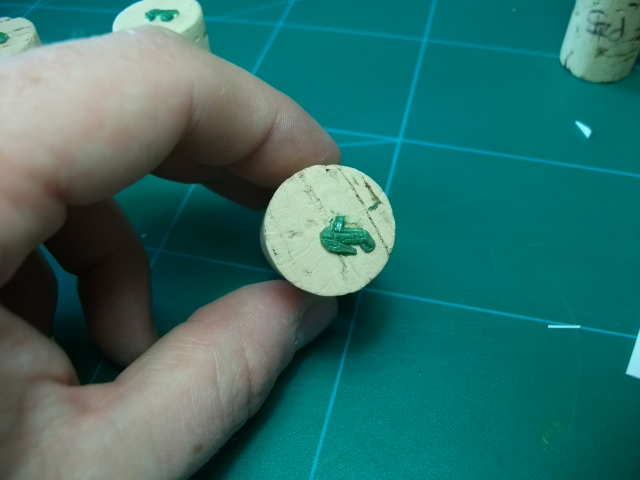 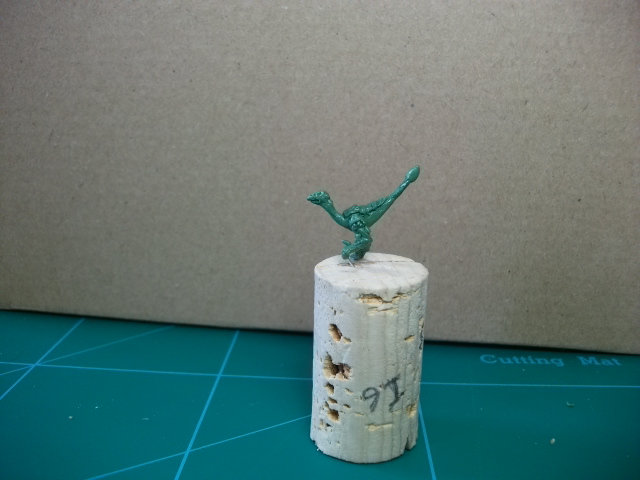 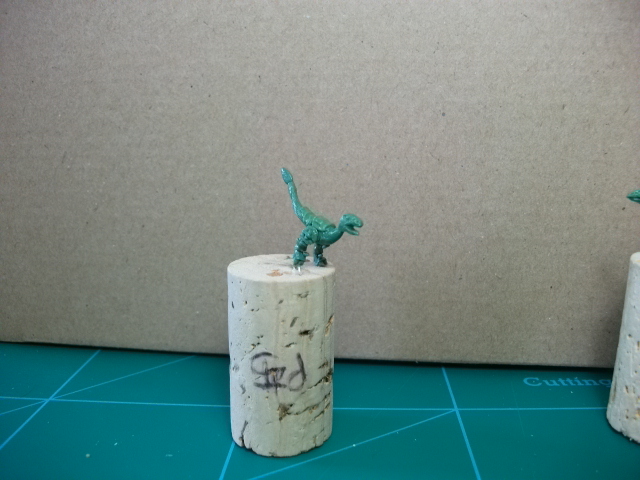 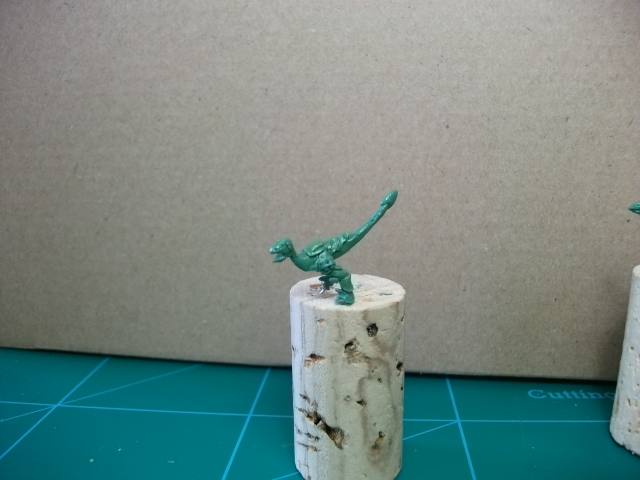 Just a little update to show you the new direction that the Chuhuac are moving toward. The new sculptor is working on the new dollies which will then be turned into the full Chuhuac range. He sent me the image below so I could verify the scale and style of the dollies he's working on.

I think he's nailed it and okayed him to continue based on this. I'm looking forward to seeing the completed dollies and hope to be able to give him the okay to get the starting sculpts going in the next couple of months.

Keep your eyes pealed for speeding raptors, everyone!

LNG Back on Track

So, the Chuhuac are officially back in the works. I have a new sculptor working on them and now that he's  done enjoying the Olympics in London, he's going to start working on two dollies and a sprue of weapons. This is Phase One.

Phase Two will be the sculpting of the 12 starting poses of the two packs planned for the Chuhuac initial release. These packs will provide players with all they will need for basic squad creation up to the platoon level.

I should  also mention that LNG is already working on its second alien race release, but it's a bit too soon for details on that, just yet. Let it just be said that you may need some lemon and melted butter to fight these ones.

Glad to have you along for the ride. I know it's been bumpy but I'm sure it'll be worth the sore bums.